And the April birthstone is...

Let’s celebrate by learning more about the April birthstone… the breathtaking diamond! Yes, our April babes were spoiled with the most glamorous jewel of all, a jewel coveted by men and women alike. But do you really know the diamond that well?

The diamond has the highest rating on Mohs Hardness Scale, with a score of 10, which gives it the unique ability to be cut and polished with the utmost brilliance. It’s the toughest gemstone and made up by just one element, which is carbon; it is formed deep in the bowels of the Earth where the pressure is 65,000 times that of the pressure on the Earth’s surface, with temperatures exceeding 2,700 degrees Fahrenheit. Its structure make it 58 times harder than anything in nature and can only be cut with another diamond. Yes, the diamond is strong as hell!

The diamond throughout history

The name “diamond” is derived from the ancient Greek word “adámas”, which means untamed, invincible or unbreakable. In Sanskrit, the diamond is called “vajra”, which means “lightning”; in Hindu mythology, “vajra” was the weapon of Indra, the king of gods.

Diamonds are more than three billion years old; they were being collected and traded in India as early as the fourth century BC. During the Middle Ages, diamonds were thought to cure an array of health problems, from fatigue to mental illness. Many ancient cultures also believed that diamonds gave strength and courage during battle.

It’s no surprise that diamonds are known as the “love” stone. The ancient Romans believed that Cupid’s arrows were tipped with diamonds, which could be the earliest association between diamonds and romantic love.

Today, the Diamond is the favourite when it comes to engagement rings. Known as the “Forever Stone”, it symbolizes innocence, love, purity, honesty, loyalty, and faith.

The qualities that are attributed to the Diamond are a reflection of the character of the stone. A Diamond is very hard to cut, and people born in April are even harder to convince and persuade. They always follow their heart, and they will not stop until they succeed.

It’s easy to see why the Diamond makes such an appropriate birthstone for them. The people born April are tough cookies!

Whether you’re looking for the perfect birthday present, for an engagement ring or simply for a gift for your special someone, we’ve got you covered with these gorgeous diamond pieces. 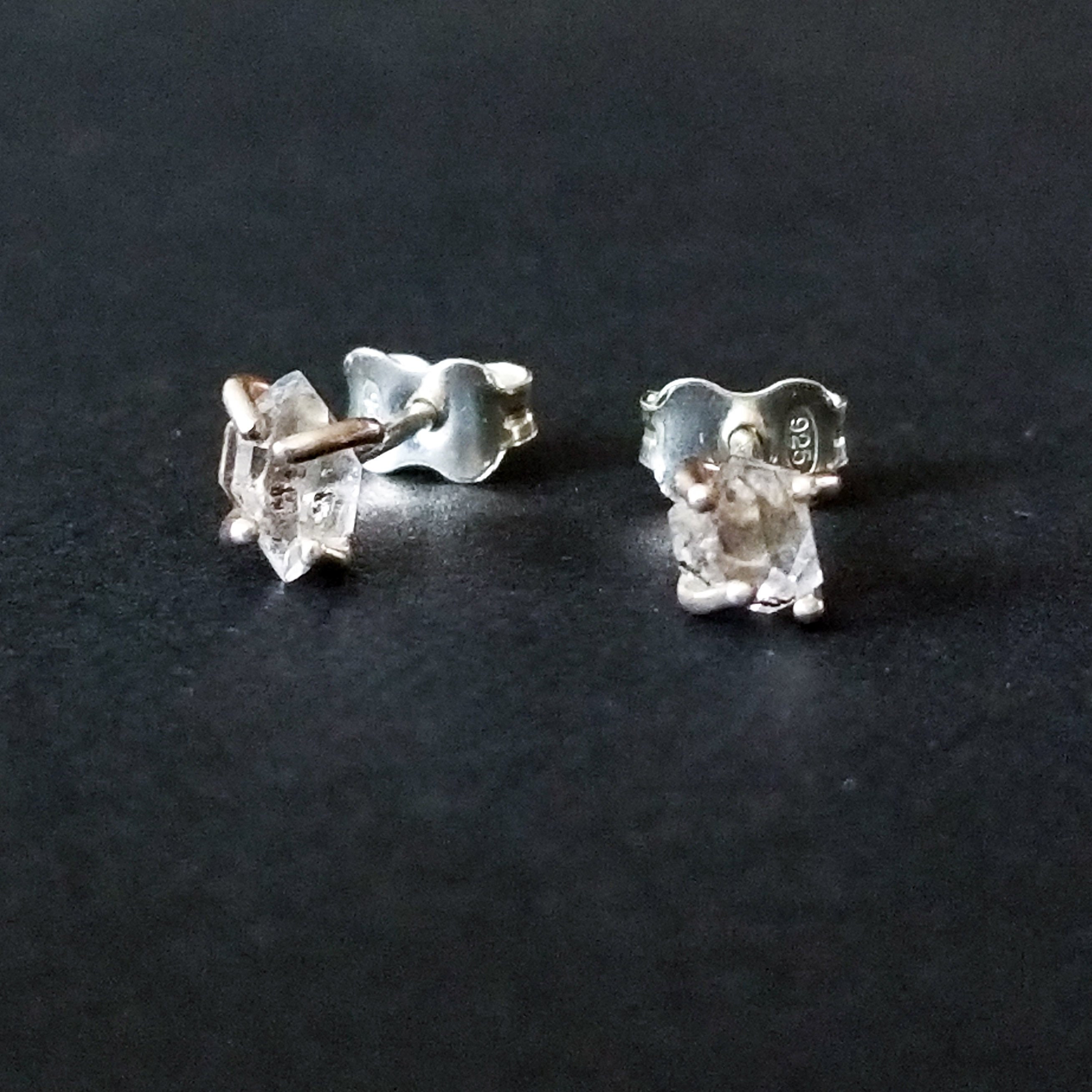 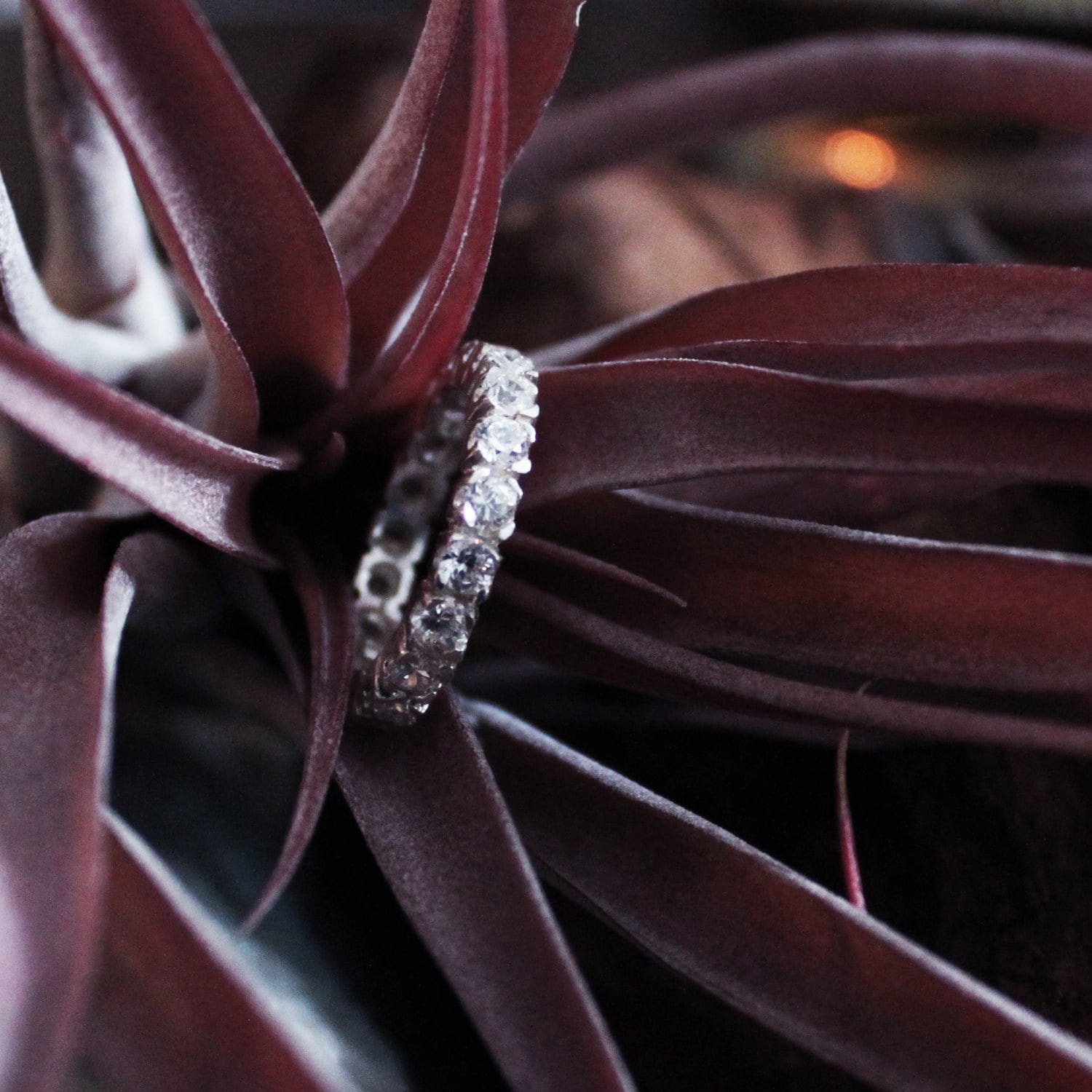 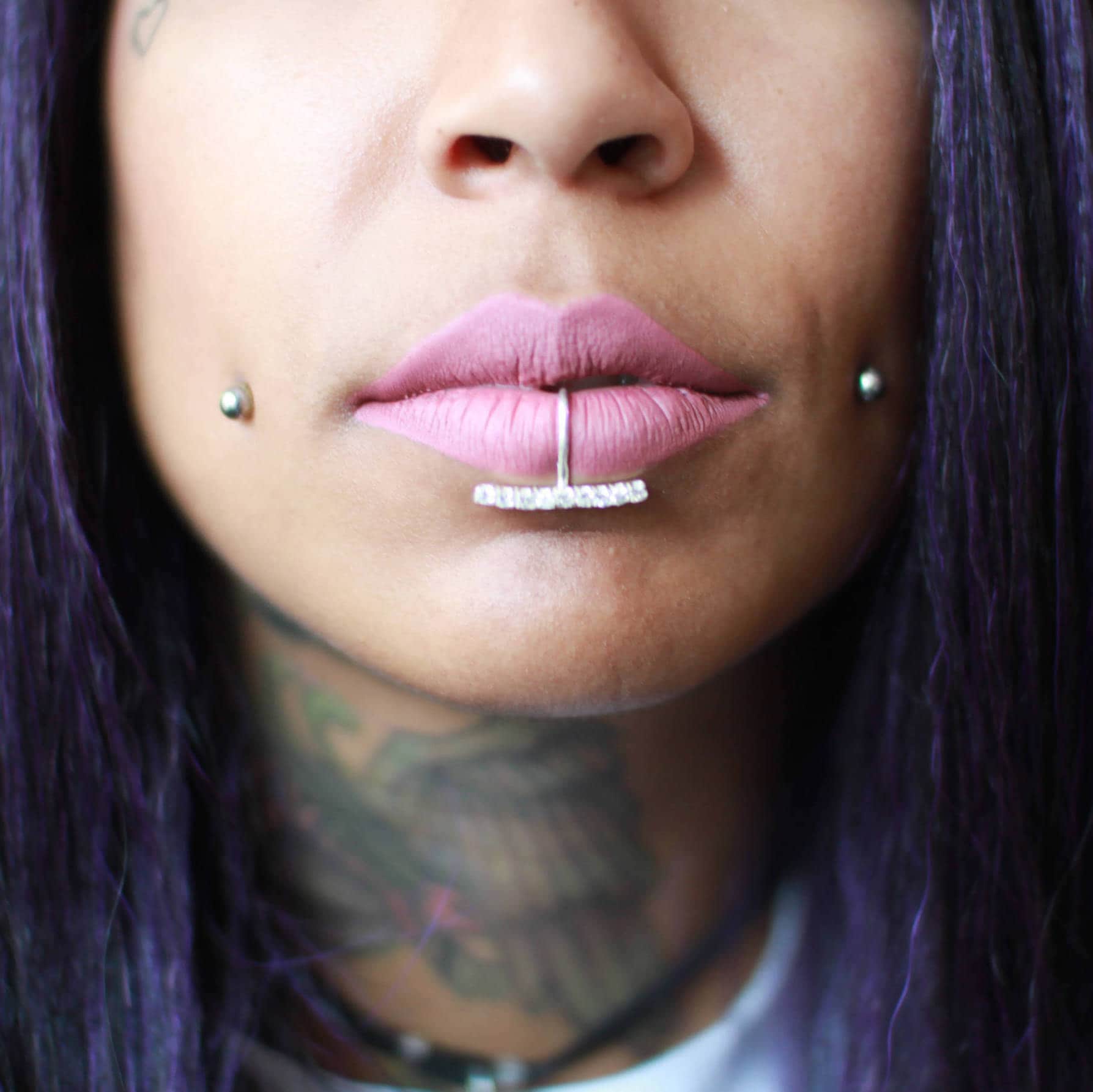 Happy birthday to all April babes!